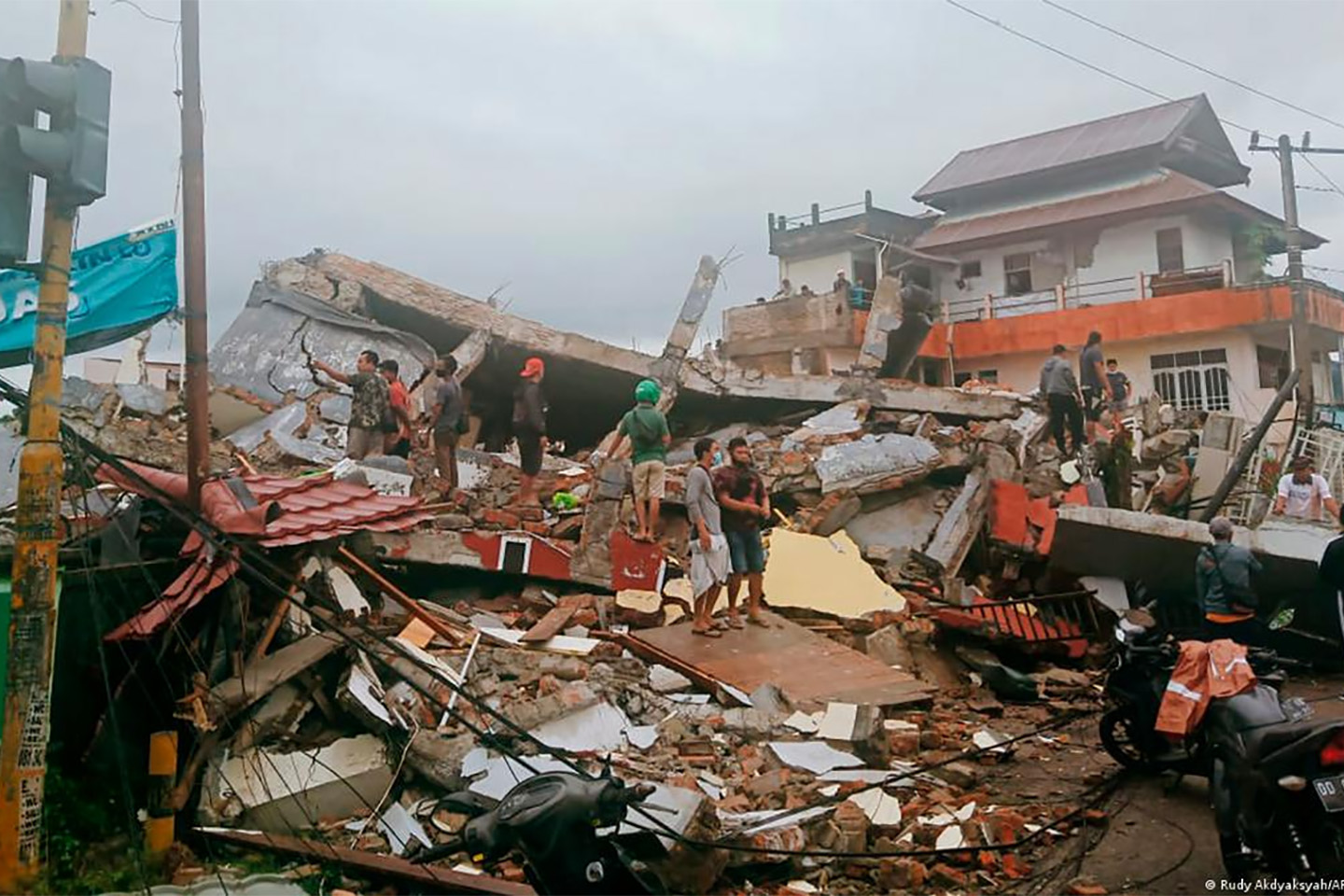 Liga Asuransi – Dear readers, how are you? Towards the end of 2022, let’s take a moment to review natural disasters that occurred in Indonesia based on data from the National Disaster Management Agency (BNPB).

By looking at the facts above, Indonesia is indeed a country that has a high potential for natural disasters. This is because Indonesia’s geographical position at the equator is between two oceans: the Indian Ocean in the west and the Pacific Ocean in the east.

In addition, the territory of Indonesia is also within the ring of fire. Most of Indonesia is located on the earth’s plate, which often shifts, causing earthquakes and volcanic eruptions.

Geographically, Indonesia is an archipelagic country located at the confluence of four tectonic plates: the Asian Continental plate, the Australian Continent, the Indian Ocean plate, and the Pacific Ocean.

In the southern and eastern parts of Indonesia, there is a volcanic arc extending from the island of Sumatra, Java – Nusa Tenggara, Sulawesi, whose sides are old volcanic mountains and lowlands that are partly dominated by swamps.

As you probably already know, Indonesia has 127 active volcanoes, the most in the world, and ranked first with the highest casualties. Of the 127 volcanoes, only 69 are actively monitored by PVMBG.

In connection with this disaster problem, as an insurance broker and consultant, we would like to share knowledge and experience about risk management and insurance so that it can be considered for you.

A disaster is an event or series of events that threatens and disrupts people’s lives and livelihoods caused by natural and/or non-natural factors or human factors, resulting in human casualties, environmental damage, property losses, and psychological impacts.

A social disaster is a disaster caused by an event or series of events caused by humans that includes social conflicts between groups or between communities and terror.

A Disaster Event is a disaster event that is recorded based on the date of the incident, location, type of disaster, casualties, and/or damage. If a disaster occurs on the same date and hits more than one region, it is counted as one event.

Earthquakes are vibrations or shocks on the earth’s surface caused by collisions between the earth’s plates, active faults, volcanic activity, or rock collapses.

Tsunami comes from the Japanese word meaning a wave of ocean waves (“tsu” means ocean, “nami” means the wave of waves). A tsunami is a series of giant sea waves that arise due to a shift in the seabed due to an earthquake.

A landslide is a type of movement of soil or rock masses, or the mixing of both, down or off the slope due to disruption of the stability of the soil or rocks that make up the slope.

A flood is an event or condition in which an area or land is submerged due to an increased volume of water.

Flash floods come suddenly with a large water discharge caused by the obstruction of the river flow in the river channel.

Drought is the availability of water far below the need for water for life, agriculture, economic activities, and the environment. As for what is meant by drought in agriculture, it is a drought that occurs on agricultural land where crops (rice, corn, soybeans, and others) are being cultivated.

Fire is when buildings such as houses/settlements, factories, markets, buildings, and others are hit by fires that cause casualties and/or losses.

Natural hazards and man-made hazards, according to the United Nations International Strategy for Disaster Reduction (UN-ISDR) can be classified into geological, hydrometeorological, biological, technological, and environmental degradation. High vulnerability of the community, infrastructure, and elements within the city/area at risk of disaster Low capacity of various components in the community

A tornado is a strong wind that comes suddenly, has a center, moves circularly resembling a spiral at a speed of 40-50 km / h until it touches the surface of the earth and will disappear in a short time (3-5 minutes).

Abrasion is the process of coastal erosion by the power of destructive sea waves and ocean currents. Abrasion is usually also called coastal erosion. The disruption of the natural balance of the coastal area triggers damage to the coastline due to abrasion. Although natural symptoms can cause abrasion, humans are often cited as the main cause of abrasion.

The type of accident depends on the type of industry, for example, the work materials and equipment used, the work process, workplace conditions, and even the workers involved.

Extraordinary Events (KLB) are the emergence or increase in the incidence of epidemiologically meaningful pain or death in an area over time. The status of extraordinary events is regulated by the Regulation of the Minister of Health of the Republic of Indonesia No. 949 / MENKES / SK / VII / 2004.

Social Conflict or unrest, or riot, is a mass movement that is destructive to the existing social order and order, triggered by social, cultural, and economic jealousy, usually packaged as the conflict between tribes, religions, and races (SARA).

Acts of Terror are actions carried out by any person who deliberately uses violence or threats of violence to create an atmosphere of terror or fear of people widely or cause mass casualties by depriving them of their independence to result in the loss of life and property, resulting in damage or destruction to strategic vital objects or the environment or international public facilities.

Sabotage is an action taken to weaken the enemy through subversion, inhibition, jamming, and/or destruction. In war, the term is used to describe the activities of individuals or groups that are not related to the military but to espionage. Sabotage can be carried out on several important structures, such as infrastructure, economic structure, and others.

From an insurance point of view, the risks resulting from natural disasters are called natural perils or acts of God. The Act of God refers to accidents or other natural events caused without human intervention that cannot be prevented with foresight or reasonable care. For example, insurance companies often think of storms as God’s Actions.

In general, insurance companies in Indonesia do not provide special guarantees for natural disaster insurance. For example, there is no insurance company that only sells insurance policies for earthquakes, floods, landslides, hurricanes, and hurricanes.

How to get an insurance policy covering natural disaster risk?

As explained above, Indonesia’s potential for natural disaster risk is quite high. Still, no insurance policy specifically covers the risk of natural disasters, so how do you get this guarantee?

To ensure that natural disaster insurance is included in your insurance policy, always use the services of an insurance expert as your consultant.

Another important main task of an insurance broker is to be your consultant and advocate when a claim occurs. An insurance broker that will help you settle claims from the moment they occur until their payment.

One of the leading insurance broker companies in Indonesia is L&G Insurance Broker. For all your insurance needs, contact L&G right now! 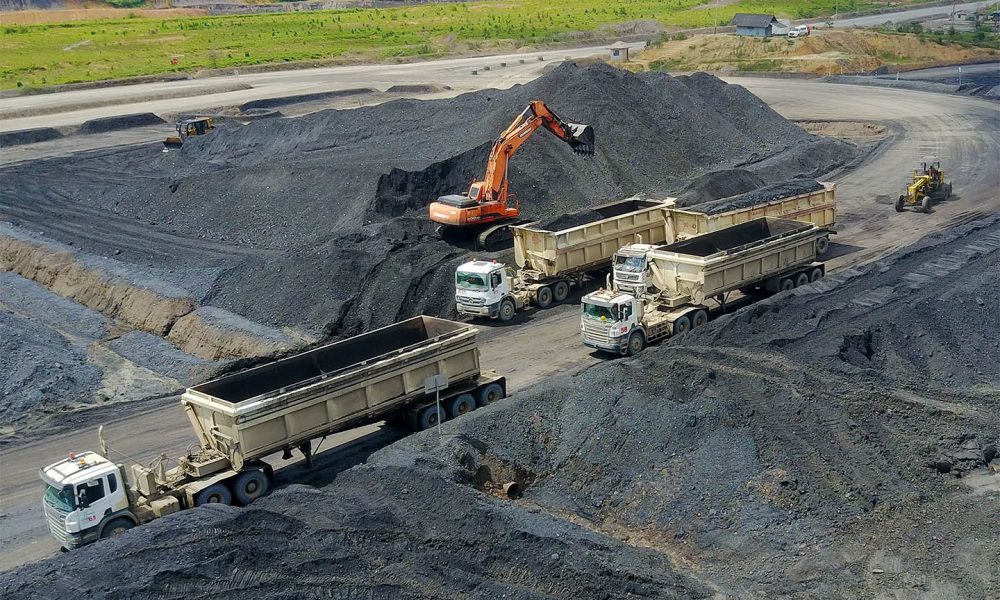 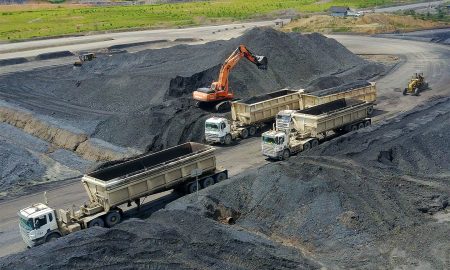 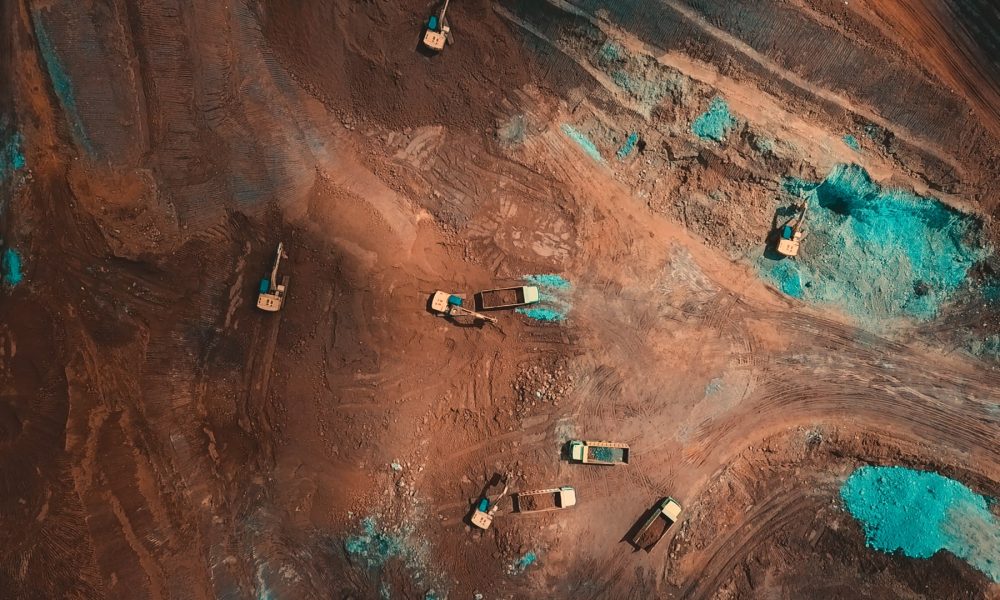 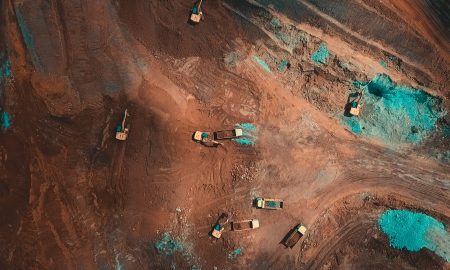 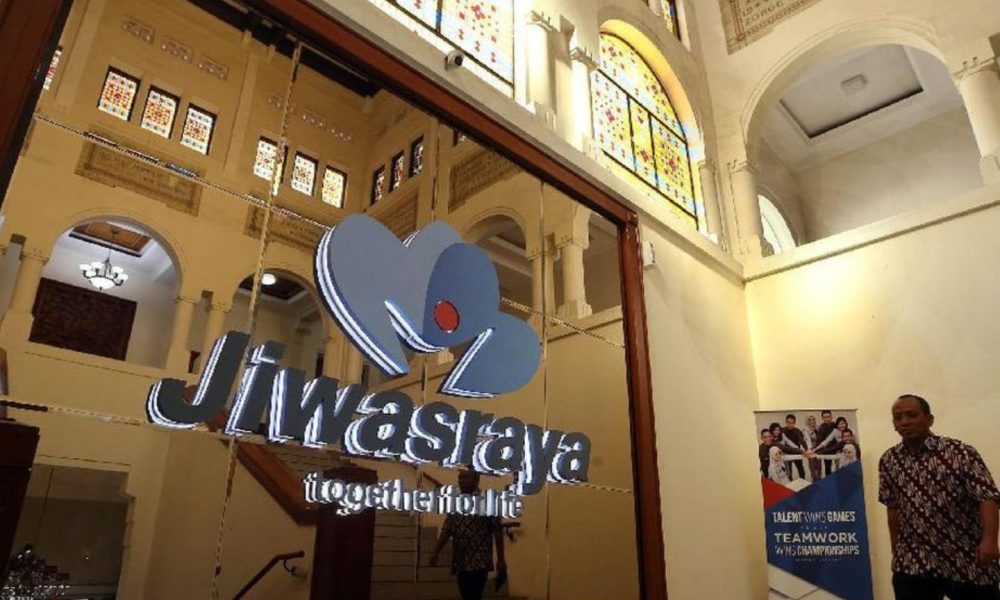 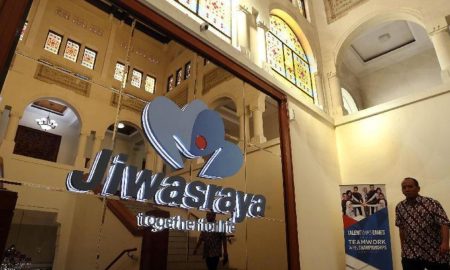 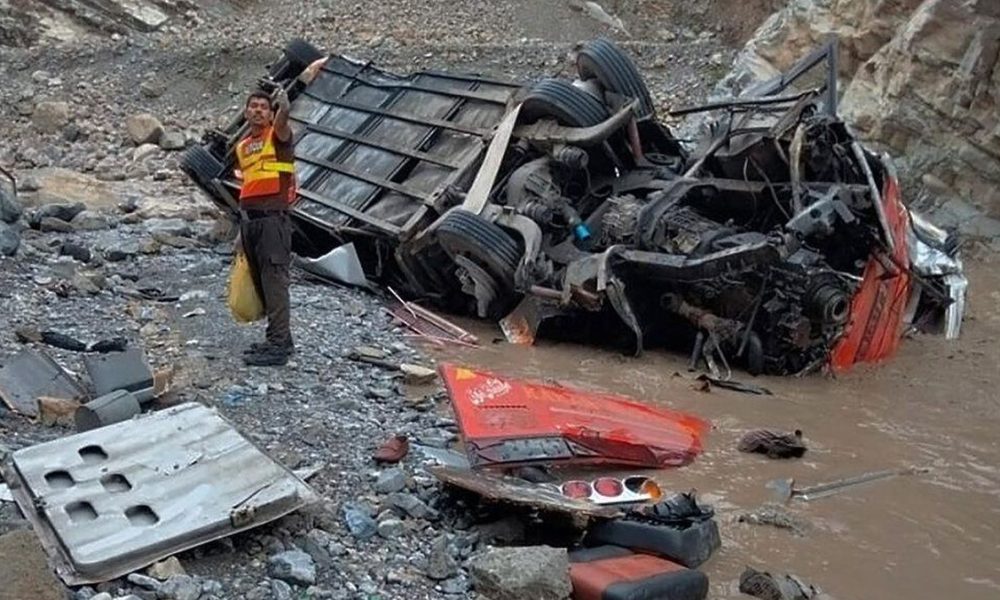 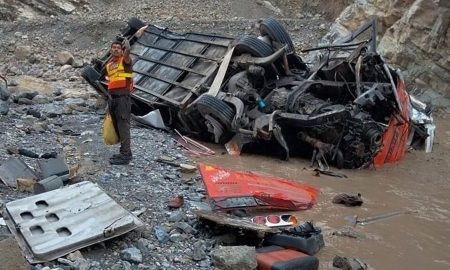 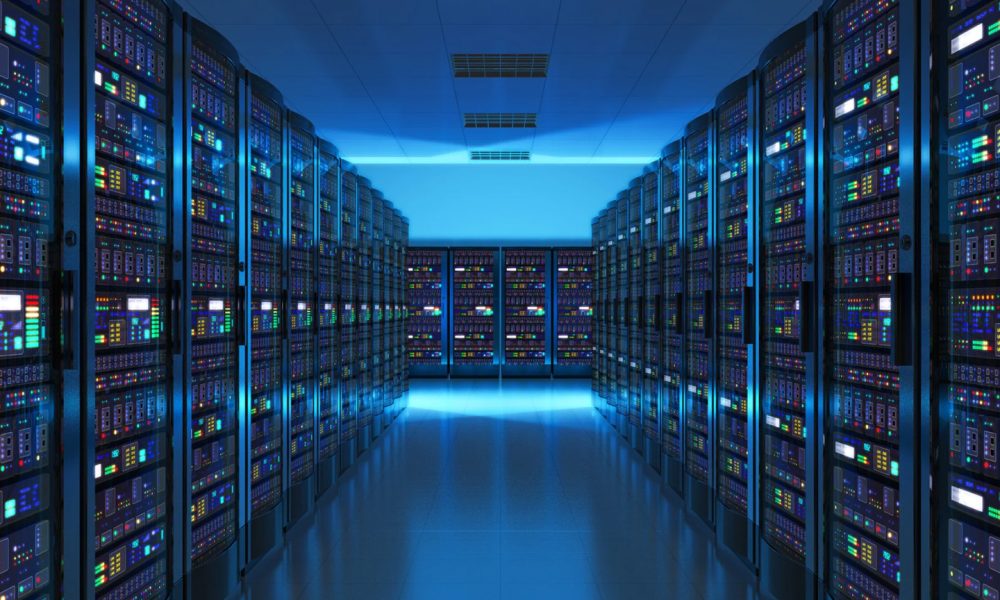 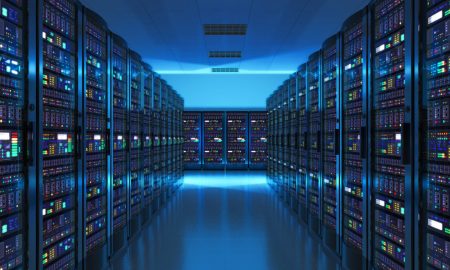 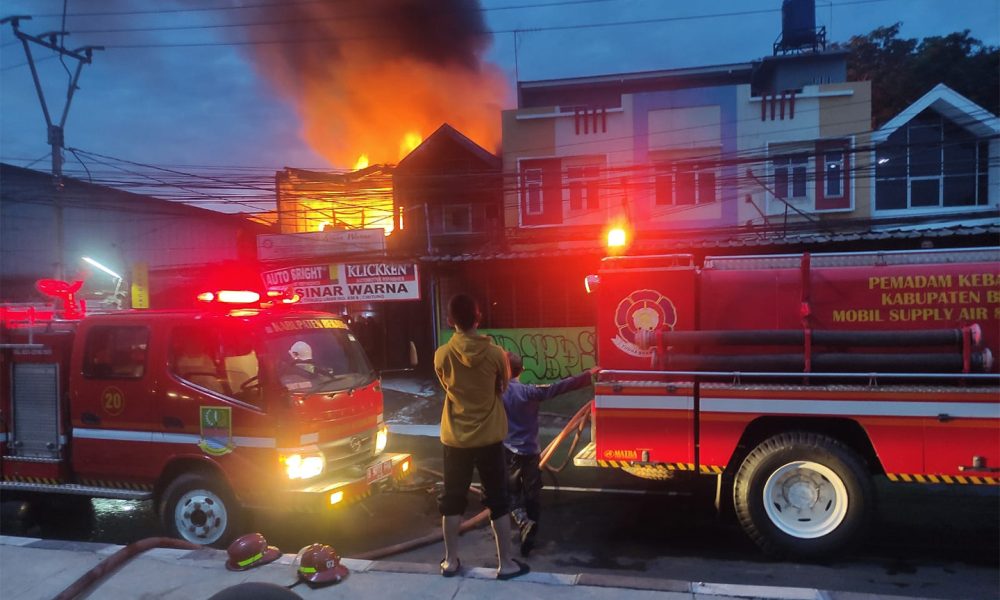 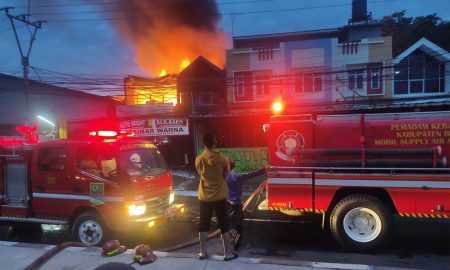 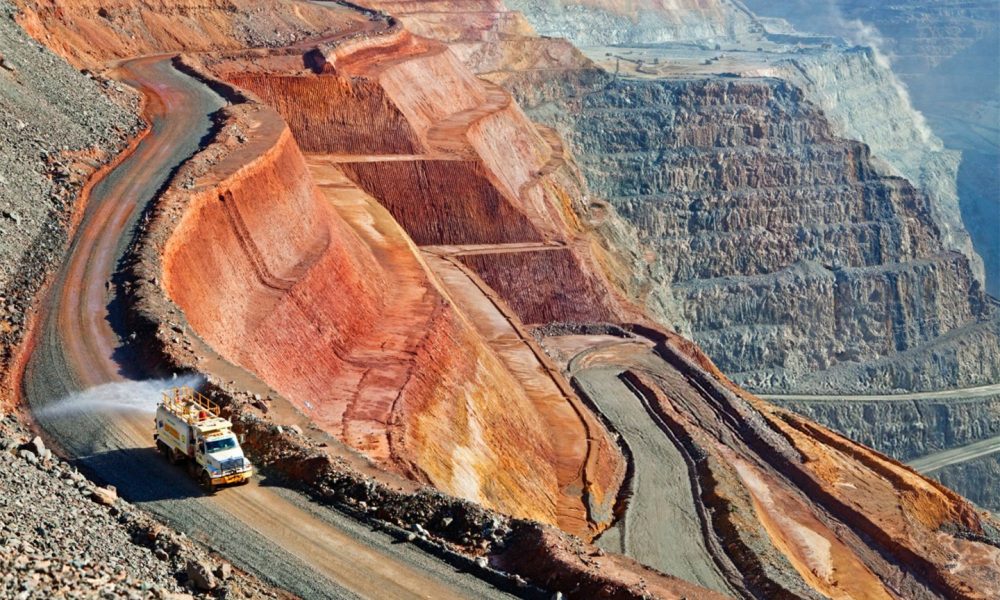 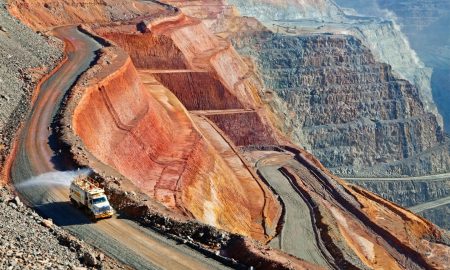 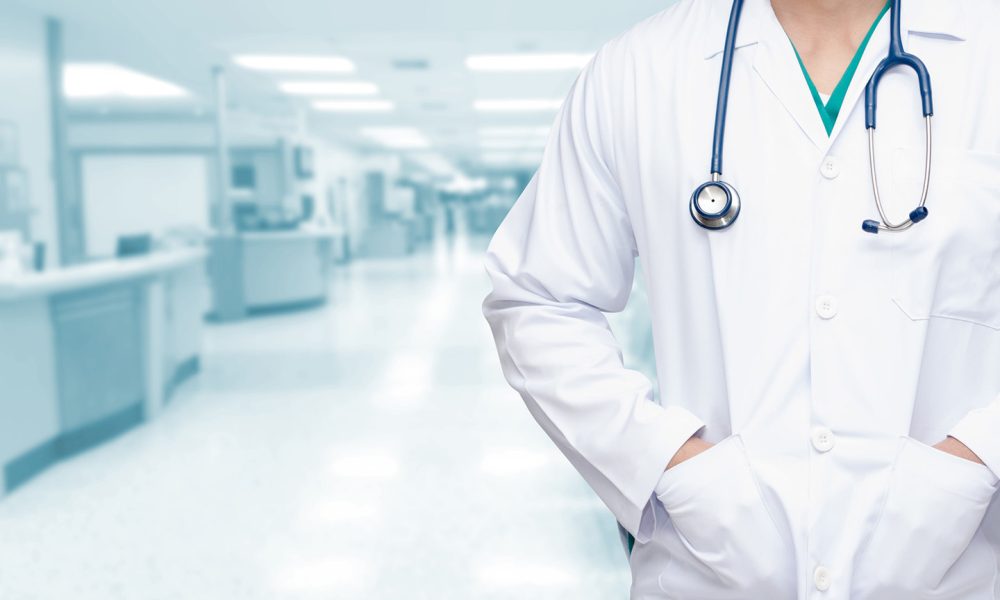 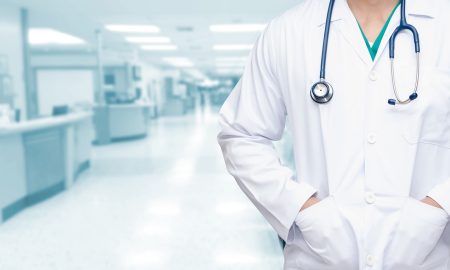 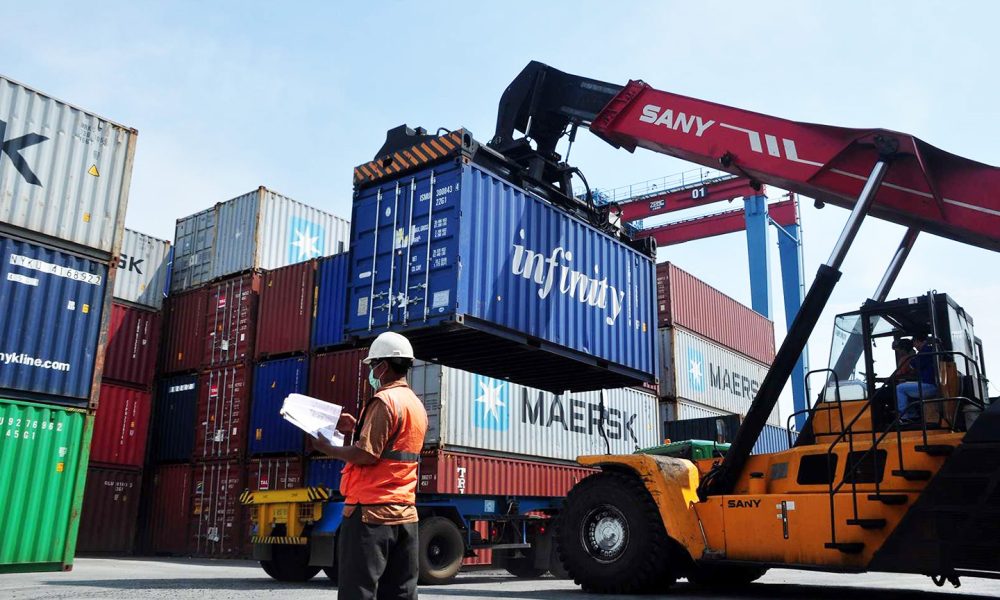 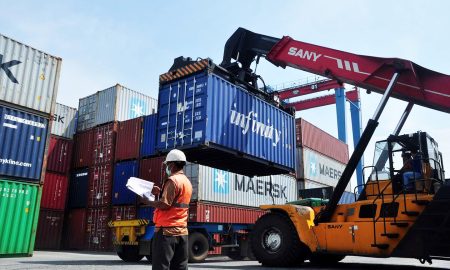